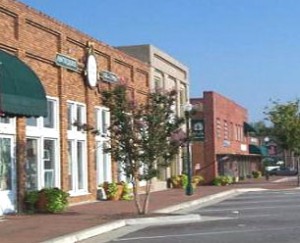 The Millshaven Property Owners Association is suing Becky Rogers-Peck over the pink playhouse in her yard built for her granddaughter. The Association says the color of the playhouse violates the covenant that Rogers-Peck signed. She has until October 5th to respond.

And, of course, this is not the first time a local homeowners association (HOA) has made national headlines. Last summer the Knob Hill subdivision in Evans battled with the group Homes for Our Troops over their plans to build a house for a paralyzed Iraq war veteran. The home ended up being built in Appling.

Also last year, in Richmond County, the Summerville Neighborhood Association lost its fight to keep Woodlawn United Methodist Church from opening a day care. Opponents said it was a business operating in a residential district. That case made it all the way to court which sided with the day care. All of which has some asking… are homeowners associations a good thing… or a bad thing?

It’s a question homebuyers need to ask themselves before they start hunting for a house. Should you live in a covenant community or not? A covenant neighborhood may be good for some, but for others, it may place too many restrictions on what you can and can’t do to your home.

As Jimmy J. Jennings walks his dogs through his neighborhood, he says he doesn’t have much to gripe about.

“One of the requirements was that we wanted to live in a neighborhood with covenants because we’ve always believe that covenants keep the value of your property up,” he says.

Jennings has lived in his home in the Springlakes subdivision for 25 years. Springlakes has a homeowners association which has several covenant restrictions.

Jennings says, “and when you drive through the neighborhood, I mean, one of the first things you see is how clean the streets are, the lawns, the driveways. And I think that’s a big plus for potential buyers that want to come in here.”

When a homeowner purchases a house in a covenant community, they have to abide by those rules and guidelines, if they don’t, they could be taken to court by the homeowner’s association. Jennings says some of his covenants include restrictions on tree-cutting, fence installation, and even where you can store a boat.

“The boat cannot be parked in a position on your lot that, as the covenants will say, is generally visible from the street,” he says.

Less than 2 miles away from Jennings, Lee Bailey lives in a neighborhood without covenants — and he gets to keep his boat right in his front yard. He says he use to live in a neighborhood that had a homeowner’s association.

“It has its good things and its bad things. What I don’t like about it is the nosiness,” Bailey says.

Bailey says although he doesn’t like the policing of the covenants, he does understand why they are in place.

“When you have a house that is this value, you don’t want it brought down by the neighbor who has his junkyard in, ya know, it will bring it down,” he says.

Jimmy J. Jennings says that sometimes homeowners associations can request that a homeowner must pay for the court costs of both parties. Which means, it could cost you a lot of money to fight a covenant restriction.

A list of Do’s and Dont’s for HOA Management: 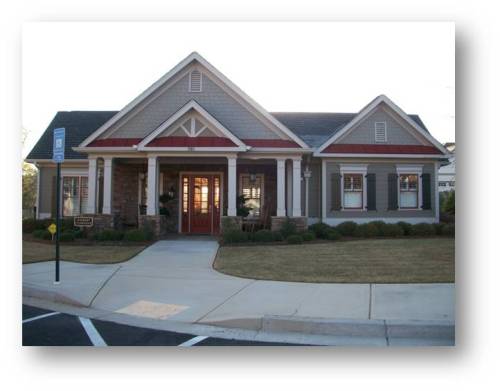 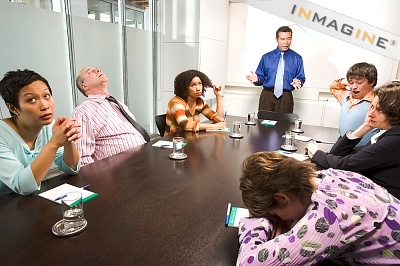 A stagnant board of directors slows down the business initiatives of an Association and may cause the Community to lag behind comparable neighborhoods. Overcoming stagnation at an HOA requires establishing more open lines of communication with board members and seeking to identify key problems. Solving those same problems may also require the removal of board members in favor of more progressive executive minds.

An obstinate board of directors may be unreceptive to vague concepts and generalized initiatives in the absence of hard facts and current comparisons. Arming yourself with thorough research into your proposal and/or requests compels board members to connect with your idea in a way that’s relevant to the geographic area. For example, presenting a proposal for tennis court lighting could use marketing research to indicate a residents (and guests-ALTA) need for features your new lighting will serve.

Listen to the Board

Candid conversation between you as a homeowner or investor and a Homeowners’ Association board of directors may reveal issues within the board that are causing the stagnation among its members. Opening up these issues and finding workable solutions to problems can make board members more receptive to new ideas because you’re seeking to address existing concerns even while moving the Community ahead. This builds a climate of trust between you and board members and lays the groundwork for more open communication in the future.

When reason and a well-crafted proposal fail, reaching a stagnant board of directors may involve accumulating enough power to remove certain members in favor of new voices. Homeowners have the right to elect and remove board members because they have equal ownership of the common areas. If you have the neighborhood backing, accumulating enough interest to call a vote for the removal of board members is a matter of lobbying. The Governing Documents (Covenants and By-Laws) or articles of incorporation contain the rules detailing the exact amount of votes required to gain this power. Ousting key dissenting board members may be sufficient to convince the remaining board members to listen more closely to new initiatives.

Riverside Property Management, Inc. is a leading provider of Homeowner Association management services in the North Atlanta area.  Including, but not limited to:  all accounting procedures, vendor/contract management, covenant enforcement and management consulting services.  Call today for a free quote on management of your HOA, POA or Condo Association at 678-866-1436 or go to www.riversidepropertymgt.com.